July 16, 2018
132nd edition of tennis tournament 2018 Wimbledon Championship held this July in All England Lawn Tennis and Croquet Club in Wimbledon, London, United Kingdom. It was the 51st edition of the open era.

List of winners of Wimbledon 2018 Championship in all five categories: 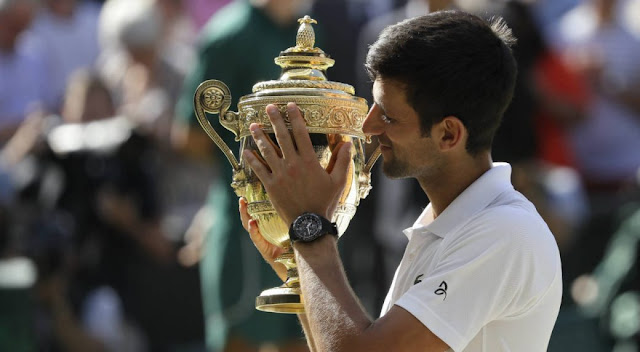