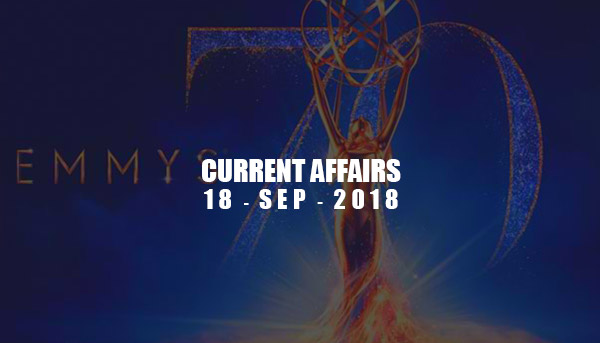 HBO series Game of Thrones won 9 awards at this year's Emmy Awards given by the Academy of Television Arts & Sciences.

An Emmy Award, or simply Emmy, is an American award that recognizes excellence in the television industry, and is the equivalent of an Academy Award (for film), the Tony Award (for theater), and the Grammy Award (for music).

Merger of BoB, Dena and Vijaya